The MEDICIS separator is used by employing resonant laser ionization in the hot cavity ion source. Laser light is precisely tuned to drive the fingerprint-like atomic transitions of the chemical element which needs to be extracted. Thus, its ionization efficiency is increased, while potential contaminations remain unaffected. This well-established technique is also used for the majority of beam production at ISOLDE with its Resonance Ionization Ion Source RILIS.

The MEDICIS Laser Ion Source Setup At CERN, MELISSA, was completed in 2019. It hosts the individual lasers, auxiliary and control systems as well as beam transport towards the separator. First laser-ionized species were delivered in April, followed by application for the first radioactive sample separation of this year.

The MELISSA setup was realized in common effort of CERN, KU Leuven and Mainz University in equipment and personnel, greatly supported by MEDICIS user side affiliated to Arronax/Adacap/Subatech.

The MELISSA lab is managed by the CERN SY-STI group. 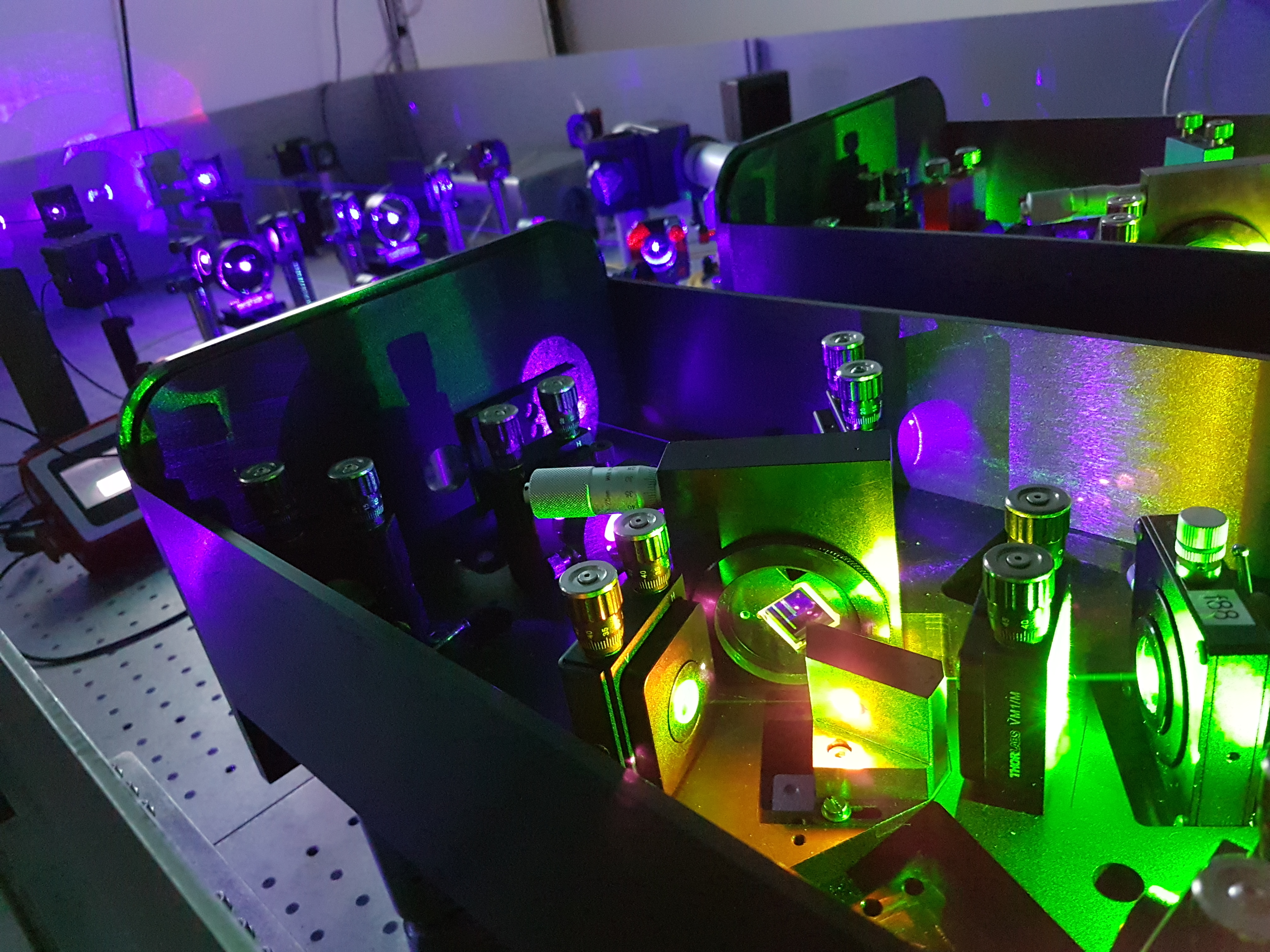 The Frontiers Research Topics : MEDICIS-Promed, Advances in Radioactive Ion Beams for Nuclear Medicine is now published. It can be downloaded from there.

The half-life of Tb-155 produced at MEDICIS has been revised and is now published by S. Collins et al. in Applied Radiation and Isotope. High molar activity Sm-153 was 1st used in Targeted Radionuclide Therapy and theranostics (MED-025) by M. Ooms et al, as presented at TERACHEM.

A third collaboration meeting took place today in the French ANR project REPARE, to review the progresses on the development of a high power Bi target for the production of At-211.